Piers Morgan and Alan Sugar are among the high-profile broadcasters sought by the Murdoch media empire for a new TV channel, CityAM reports. News UK, which owns the Times and Sun, has been developing several current affairs and entertainment programmes to launch early next year. These would be distributed online and on a traditional television channel based around a series of prime time shows. The programming will not be co-branded with any of News UK’s stable of newspaper titles. Instead its planned content mix, which includes magazine-type celebrity shows, suggests the Murdochs are aiming at a distinct audience.

Back in March 2019, Oprah Winfrey promoted the launch of Apple’s news hosting app – Apple News by saying iPhones are “in a billion pockets, y’all – a billion pockets”. But news this week reveals publishers have not been so quick to make their content available on Apple News – which claims to be read by 125m people a month – or its paid-for sister app, Apple News+. Both the New York Times and the Washington Post turned down the opportunity to become Apple News+ partners. Last month Evening Standard editor Emily Sheffield revealed on the Spectator’s podcast she won’t be signing the paper up to join Apple+ either. While the Guardian was part of Apple News’ original launch in the UK, it has now removed itself from the platform, preferring to interact with readers directly. MailOnline is not accessible on Apple News in the UK, but is available for users in the US, Canada and Australia. While the app has a large potential audience offering publishers an ability to reach new readers, publishers complain that it’s difficult to monetise because of a lack of direct traffic to its websites.

Similarly, Apple News+ sign-ups are said to be underwhelming, meaning income for publishers is limited. Apple is said to restrict the types of ad units that can be used on the app, resulting in less profitable adverts. Before launching, media commentators were critical of Apple’s plans. It appears that publishers become less interested in Apple News as they have instead switched their focus from attracting large numbers of readers to finding loyal readers who will pay to subscribe to them.

More than half the world’s population is now living in a country in which freedom of expression is categorised as “in crisis”, according to a new report. Researchers said the trend has worsened this year due to misinformation spread on and offline. The report noted some governments, including the UK, have “made efforts to undermine public trust in public service media, and have limited their appearances on those media, thereby minimising opportunities to be held to account”. In the UK this is likely to refer to ministers’ refusals to appear on BBC Radio 4’s Today programme up until the pandemic, and ducking out of Piers Morgan’s grilling on Good Morning Britain. The report noted: “Political control of information is increasing: state and oligarchic media ownership is on the rise as public service media are eroded, with reduced funding, political interference, or transformation into state media.”

And the forecast for the future of newsrooms continues to look bleak after at least 16 journalists at the Evening Standard announced their departures online as part of an anticipated 40% cut to newsroom staff. The paper’s business model – relying on commuters for advertising revenue – was one of the worst hit in the media industry by Covid-19. It is believed that up to 115 staff in total will leave in the current round of redundancies, including 69 in editorial. And they’re not the only ones – The Daily Mail’s paid-for digital venture, Mail+, made half its staff redundant this week.Nina Warhurst, a regular face on BBC Breakfast since 2018, has been appointed as the programme’s new Business Presenter.

Adam Samson started this week as the new Markets News Editor at the Financial Times.

Kath Brown has been appointed Head of Weekend Lifestyle at The Telegraph.

Natasha Shallice has been appointed Editor of both PM and Broadcasting House on BBC Radio 4.

Naomi Ackerman has joined the Evening Standard’s business desk as a City Reporter.

Sky and Adobe have this week launched The Edit, a new digital programme for schools designed to improve media and digital literacy. With a focus on low-income areas, The Edit aims to “inspire the next generation of media talent” by breaking down the industry’s barriers to entry and bridging the digital skills gap, while offering an insight into what a career in the media might look like. 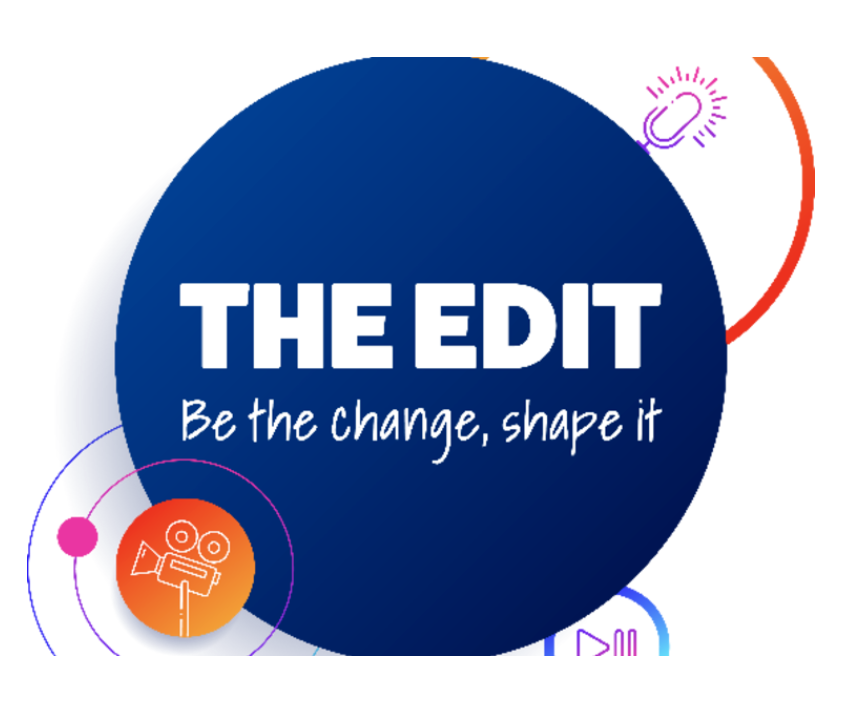