Facebook has announced the launch of a new Facebook News tab on its app from January 2021 in the UK. The social media giant plans to share with publishers some of the estimated £5bn a year it makes from advertising in the UK. In a blog post, Facebook said it will give publishers a boost by paying them “for content that is not already on the platform”, as well as helping to drive new audiences. The new Facebook News portal will reportedly offer “a mix of curated and personalised top stories to deliver informative, reliable and relevant news”. The first group of publishers to sign up includes The Economist, The Guardian, Evening Standard, The Independent, local newspaper groups Archant, JPI Media, Reach and Midlands News Association, and magazine publishers Conde Nast and Hearst.

The launch of Facebook News in the US has reportedly seen 95% of traffic to publishers’ websites come from new readers who have not previously interacted with the brand. The new platform links out to publishers websites, so will drive traffic back to the original source rather than keeping it on Facebook. Paywalled articles will also be included on the platform and in a welcome step away from click-bait – payments to publishers will not be based on the number of clicks generated or the number of articles produced.

The BBC has announced it is creating 15 new local democracy reporter roles amid an expansion of the service to cover more councils. The Local Democracy Reporter Scheme was created in 2018 to to help fill a gap in the reporting of local democracy issues across the UK. The new jobs will bring the total number of journalists employed under the scheme to 165. The new posts have been allocated to county and district level council areas that have been identified as most in need of more resource, including Hertfordshire, Nottinghamshire and Lancashire. It is hoped reducing the number of reporters per contract, along with a number of other initiatives, will encourage smaller news organisations to bid. Funds for this increase have come from a reallocation of resources from within the BBC’s £8m a year Local News Partnerships budget.

This comes as Facebook has also announced the extension of its Community News Project to create “dozens” more journalism jobs in regional newsrooms. Over the past two years, the Community News Programme has seen Facebook spend £4.5m training and placing 80 journalists to cover communities under-served by journalism. The social media giant has announced a year-long extension of the scheme at a cost of £2.25m.

Peers fight for the future of journalism

Peers have made a series of practical suggestions to ensure the journalism industry in the UK “survives and thrives” in the future. The Communications and Digital Committee’s Future of Journalism report called for urgency to create a Digital Markets Unit to rein in the dominance and power of platforms such as Google and Facebook. This came just as the Government announced the creation of the new competition regime in its response to the CMA’s market study into digital advertising and online platforms. Peers argued that “publishers need platforms far more than the platforms need them; and publishers are disadvantaged by a dysfunctional online advertising market”.

The Future of Journalism report also contained a ream of other recommendations inclulding: 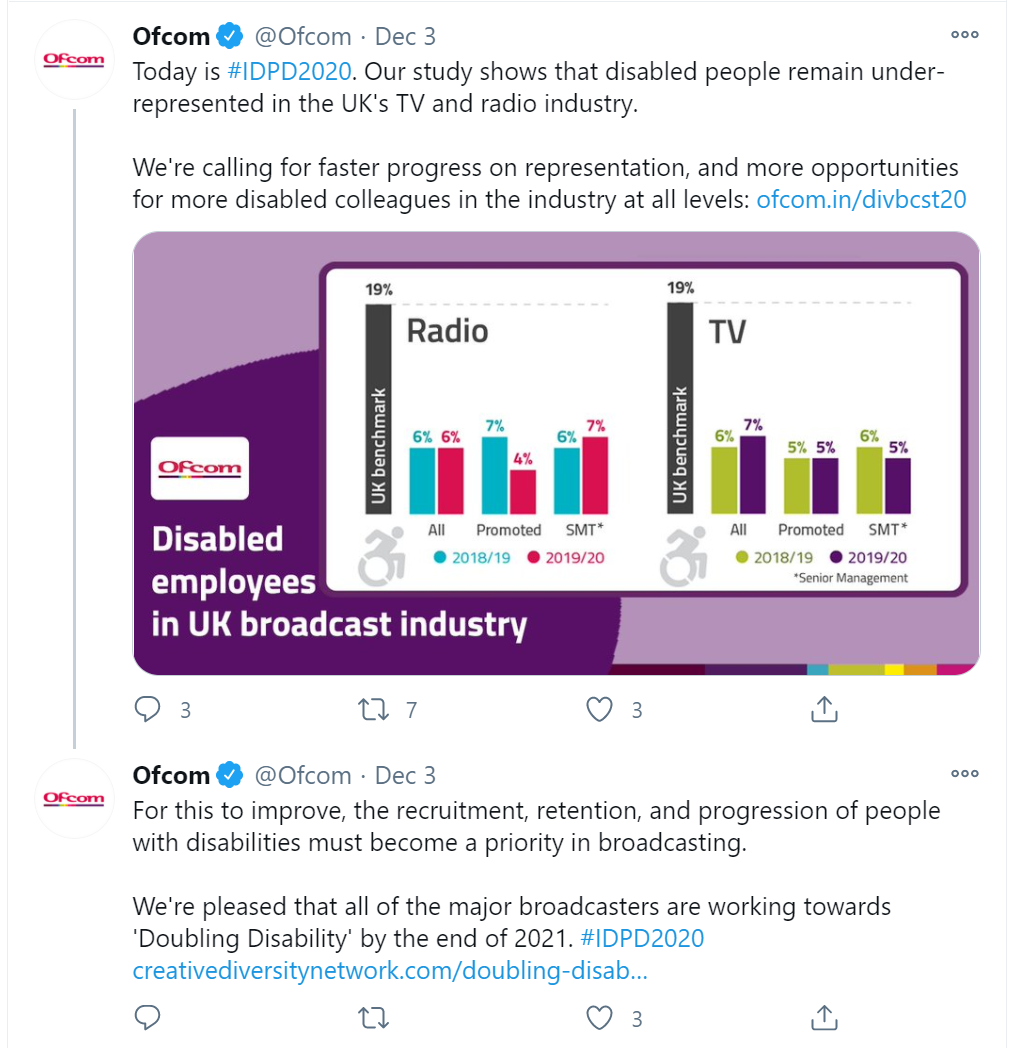 Michael Kavanagh has recently left the Financial Times after 22 years where he was Special Reports Commissioning Editor.

Jack Feeney has been appointed Video Producer at The Times and The Sunday Times.

Jessica O’Donnell has been appointed E-Commerce Writer at The Daily Express.

Harry Yorke has been appointed Whitehall Editor at The Telegraph.