For every percentage point growth in a local daily newspaper’s circulation, electoral turnout in its patch goes up by 0.37%. That’s according to a new report, carried out for the Department of Culture, Media and Sport, which points to a positive correlation between news consumption and participation in local democracy. It also warns that the decline of local press reduces the scrutiny of democratic functions and that this is “unlikely” to improve without intervention.

The report will inform the Government’s policy development as it continues to look at what is needed as part of its response to the Cairncross Review into the sustainability of high-quality journalism in the UK. Campaigners are calling for a massive expansion of the existing Local Democracy Reporter scheme in partnership with the BBC, along with tax credits, digital transition grants and an increase in advertising spend. 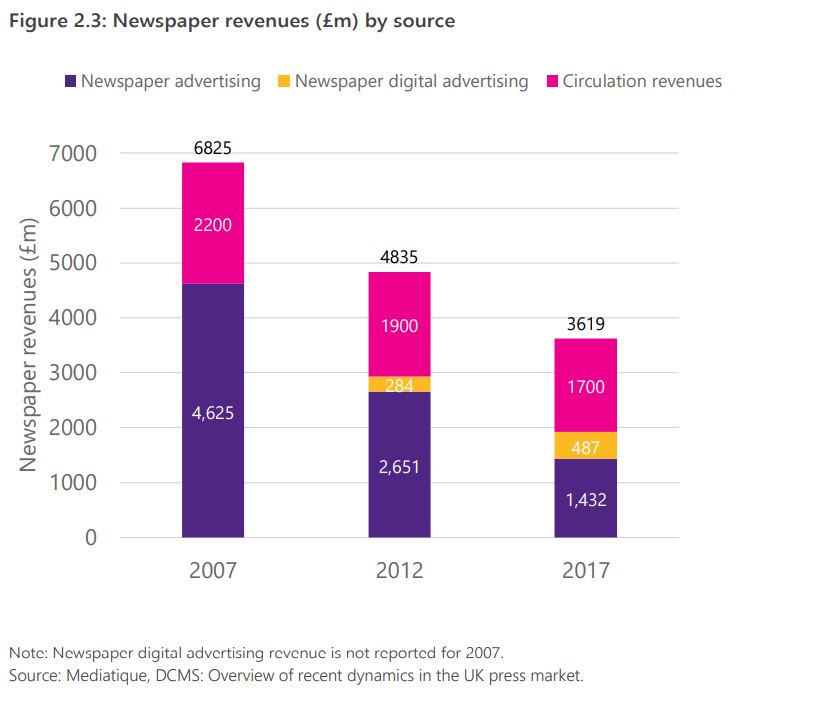 And that’s not all newspapers are arguing for this week. Research shows nine in 10 local newspaper editors think Google and Facebook pose an “existential threat” to local journalism and are calling on the Government to force the tech giants to pay for the local content on their platforms. A survey of 57 editors carried out by the News Media Association found that half also believed COVID-19 was having a damaging effect on press freedom. Editors hit out at the duopoly’s business practices, which include monopolising the vast majority of digital advertising revenues and changing algorithms with little notice to publishers, which they said pose a profound threat to the sustainability of local journalism. Of around £14bn spent on digital ads in the UK in 2019, 80% was earned by Google and Facebook. UK national and local news websites took just 4%, according to the NMA.

This comes as Google-owned YouTube has claimed the platform is more representative of modern Britain than broadcasters such as the BBC, saying that TV channels are falling behind because they do not provide material that speaks directly to all parts of the country. YouTube is on the cusp of overtaking the BBC as the dominant media source for 16- to 34-year-olds in the UK, with the average adult internet user watching 46 minutes of YouTube per day.

Another day of @BBCBreakfast dominating morning TV.
More viewers throughout the key 8am hour.
A peak audience at 44.4% and 2.13 million – nearly a million ahead of any other show #mostwatched #No1 #massive 😉 pic.twitter.com/5GcOZMK234

Olivia Konotey-Ahulu has been appointed Real Estate Reporter at Bloomberg UK. She will now cover UK house-builders and the residential property sector.

Katy Searle has been appointed the BBC’s Executive Editor for politics.

Aimee Donnellan has added the retail beat to her remit and dropped airlines. Aimee is a Columnist on Reuters Europe Breakingviews and covers insurance, retail and property.

Ross Hawkins is leaving his role as a Political Correspondent at BBC News.

Kirsty Strickland has joined Scotland on Sunday as a Columnist. 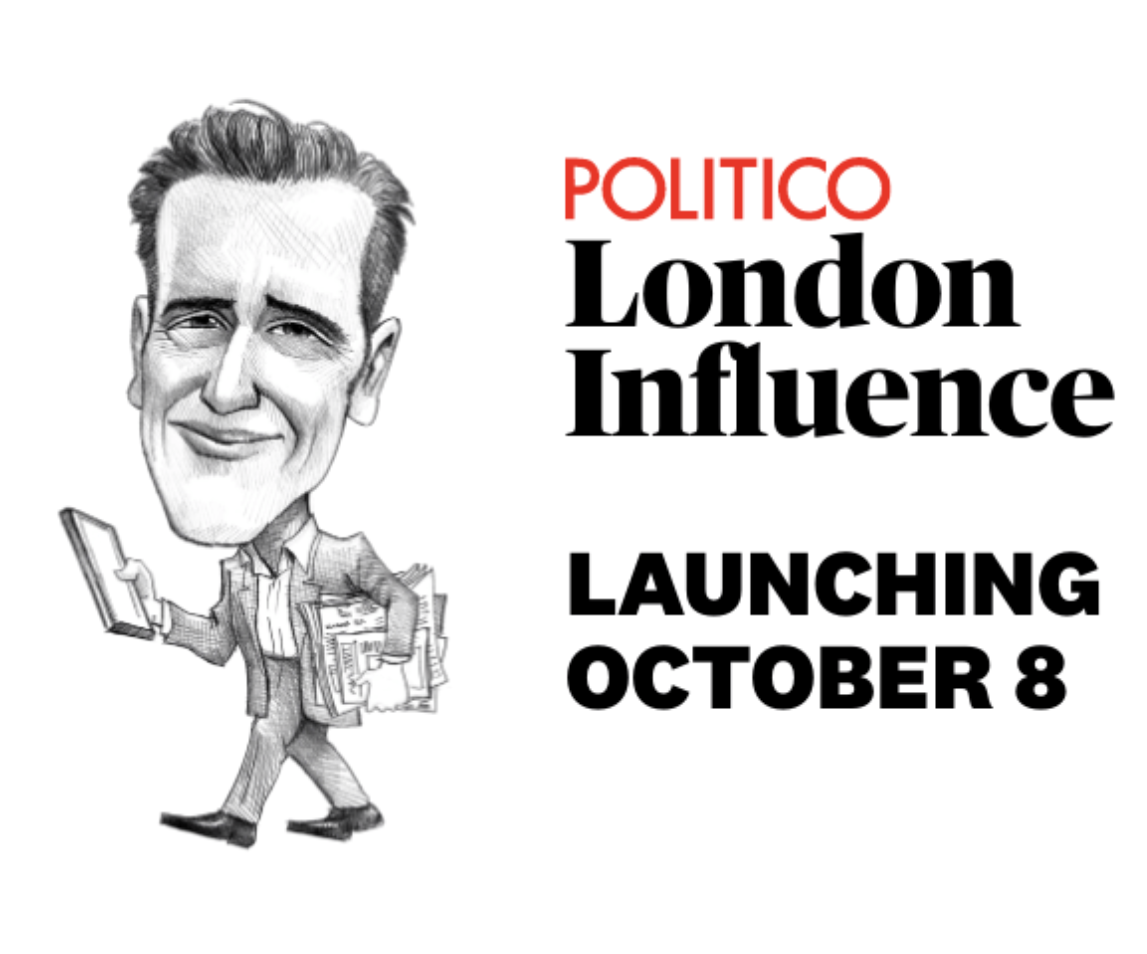