The New Statesman grew its paid-for digital subscriptions by 75% in 2020 and now has more subscribers than at any point in the past 40 years. The success forms part of a longer-term increase in the political magazine’s readership, which it partly attributes to its expansion into international coverage. Print subscriptions also rose by 12% last year, despite COVID-19 hitting sales. In July the publication also removed programmatic advertising from its website, which it claimed “incentivised publishers to chase high numbers of page views rather than an engaged readership”. It now has around 2 million unique visitors a month, while it has seen a greater increase in engagement and registrations.

The Competition and Markets Authority (CMA) admitted this week that regulators have “struggled to stay ahead of the curve” in keeping up with tech giants, but that there is now a “compelling case that a new regulatory framework for the most powerful platforms is required to promote competition in a number of digital markets”. According to Press Gazette, the CMA’s chief executive, Andrea Coscelli, said that “procompetitive regulatory intervention (such as interoperability or non-discrimination in rankings) is justified, and indeed necessary”, if we are to “sustain innovation and growth, and avoid consumer harm.” The CMA is due to launch its Digital Markets Unit in April, setting out a new regulation code of conduct to which digital monopolies such as Google and Facebook will be required to adhere.

The CMA’s comments also come as the Google News Showcase programme to pay publishers for content has launched in the UK. Licensing agreements with publishers including Reach, which owns the Mirror, Express and Star titles, will mean users can see some paywalled content without signing up. Google said publishers will have direct control over how their content appears, enabling editors to more easily use their brand’s own voice when adding context to a link or explaining the content. According to Press Gazette, other national titles involved include the Telegraph, the Independent and the Financial Times.

PODCAST OF THE WEEK

The Economist has launched a new podcast called The Jab, which it says reports from “the sharp end of the vaccination race”. The paper’s science and data teams promise to keep listeners up to date with the latest developments and unpick the complex process that takes vaccines from the lab and into the arms of the people who need it. 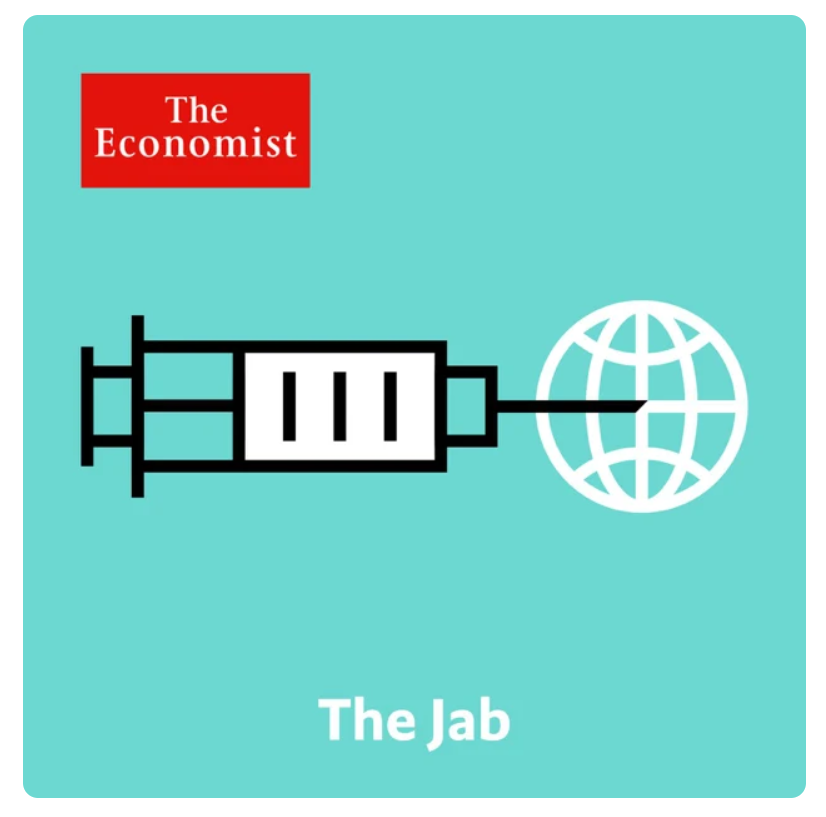 The Times has appointed Matt Dathan as Home Affairs Editor. He will be covering UK politics, security and immigration.

Jonathan Munro has been appointed Senior Controller for News Content and Deputy Director of News at BBC News.

The Telegraph has appointed Tony Diver as Political Correspondent. Tony will be contributing to The Telegraph’s Westminster coverage and writing the Refresher politics newsletter which comes out every Wednesday.

Charlotte Seligman has been appointed Head of Casting at News UK TV. Gordon Smart has also been appointed Presenter and Executive Producer for a new panel show called ‘News to Me’, the first programme confirmed for the News UK TV service which is set to launch in the spring.

Sky News journalist Colin Brazier is leaving the broadcaster after 23 years to anchor a daytime news, interview and debate programme on GB News.

Jack Elsom is leaving MailOnline to join The Sun as a Political Reporter.