2020 has seen just about everything move online, from weddings to business meetings and birthday parties, and the news is no different. In our last Media News and Moves of the year, we’ve got a round up of how different outlets are faring online. Read on to find out who’s up and who’s down in the world of digital.

Payday for the paywall

In 2009, Rupert Murdoch announced his intention to charge for access to all his news websites, which back then included The Times, The Sun and the now defunct News of the World. The move was greeted with derision by many, including his then Head of Digital Alan Hunter, who said the UK consensus was that “nobody would pay” for general interest news. Today however, it looks like Murdoch – and the others who followed in his wake – have succeeded in putting the genie of free news back in the bottle.

Research by Press Gazette ranks the top 24 paywalled news websites in the world – which have all surged during the pandemic. The report estimates the platforms – which between them share more than 20m online subscriptions – could be worth up to around $6bn a year in subscription revenue. Prices of subscriptions to the publications vary from £1.47 a month for National Geographic to £75 a month for Dow Jones specialist title Financial News.

Here’s a rundown of two dozen English-language news publishers which have collected 100,000 or more digital-only subscriptions:

Unlike News UK, the Guardian chose a different route by remaining free to access, but started asking readers for voluntary financial contributions to support its journalism back in 2016. Even without a paywall, the Guardian’s latest figures reveals an impressive one million regular contributors following a surge of interest and support over the past year. Despite a sceptical initial reception to the business model, as of the end of November 2020, it recorded 548,000 recurring contributors –up 33% on the previous year’s figure. The paper also says it now has 352,000 subscriptions to its paid-for apps and tablet editions thanks to 60% year-on-year growth. Added together, the Guardian now has 900,000 digital subscribers and supporters – up 268,000, or 43%, over the past year.

The publisher’s print products – the Guardian, Observer and Guardian Weekly – have also seen an 11% year-on-year growth in subscriptions to 119,000, a record high for the group. Including 530,000 one-off donations it received in the year to October 2020, the Guardian has attracted 1.5m paying readers – supporters and subscribers – over the past 12 months. The ‘Support the Guardian’ page on its website gives readers the option to contribute £4-16 monthly, £75-500 annually, or £35-280 as a one-off donation.

The publisher Reach, which owns The Daily Mirror and The Daily Express, has reported audience growth to take the top spot for unique digital viewers in the UK. The more than 70 sites in Reach’s digital network racked up an average of 42.1 million monthly visitors in the third quarter of 2020 – more than 3.5 million more than second-place BBC. The publisher is also on a drive to boost registrations, with a spokesperson for Reach saying that the company was on track to sign up 10 million registered customers by the end of 2022.

This comes as Robert Thomson, chief executive of News Corp, the publisher behind The Times and The Sun, said this week that the news industry’s funding settlement with Google and Facebook means that journalists should no longer be considered an “endangered species”.

PA’s new Explore platform has transformed the UK’s biggest news wire service into a one-stop shop for news content for the first time, drawing copy, pictures and videos together. The platform was rolled out this year, accelerated by the COVID-19 crisis, and is now subscribed to by a total of 94 publications which together employ more than 6,000 journalists. 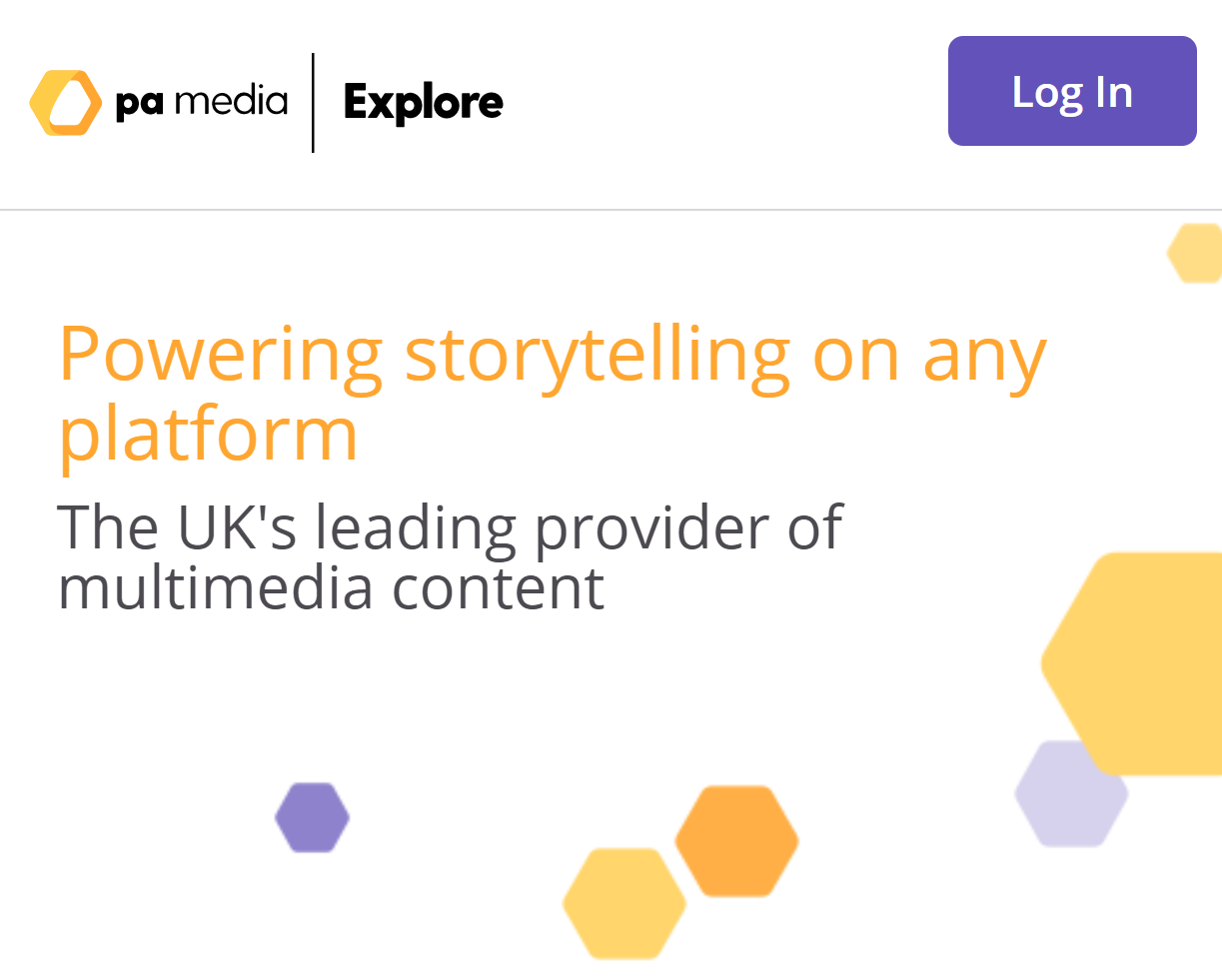 Natasha Preskey is joining The Independent as a Senior Lifestyle Reporter.

Rachael Bunyan has joined MailOnline as a Foreign News Reporter.

Alice Hall is now full-time with the Daily Telegraph as a Junior Features Writer.

Kiran Randhawa joins the team at ITV News as a Producer.

James Butler has joined PA Media as a Senior Real Life Features Writer, but will continue to write the occasional travel feature for The i (Paper).