Saturday Guardian won’t go down without a fight

The Guardian has been accused of a “massive act of self-sabotage” by a team of its editors and writers
because of proposals to end its Weekend, Review, The Guide, and Travel sections in the Saturday paper. The Guardian’s Saturday edition is by far its most popular – often reaching a 130% higher circulation than on a weekday.

A statement written on behalf of journalists on the Saturday supplements called for more of the Scott Trust– the endowment fund behind the paper – to be used instead of large-scale redundancies. The fund currently totalled £954m, down from £1.013bn last year, and is intended to provide sufficient investment income to cover the Guardian’s losses in perpetuity.

COVID-19 has worsened gender inequality in journalism, according to a survey published by the International Federation of Journalists (IFJ) last week. More than 500 women in 23 countries took part in the survey, which found that over half of female journalists believe there has been an increase in gender inequality in in their field since the COVID-19 outbreak began. 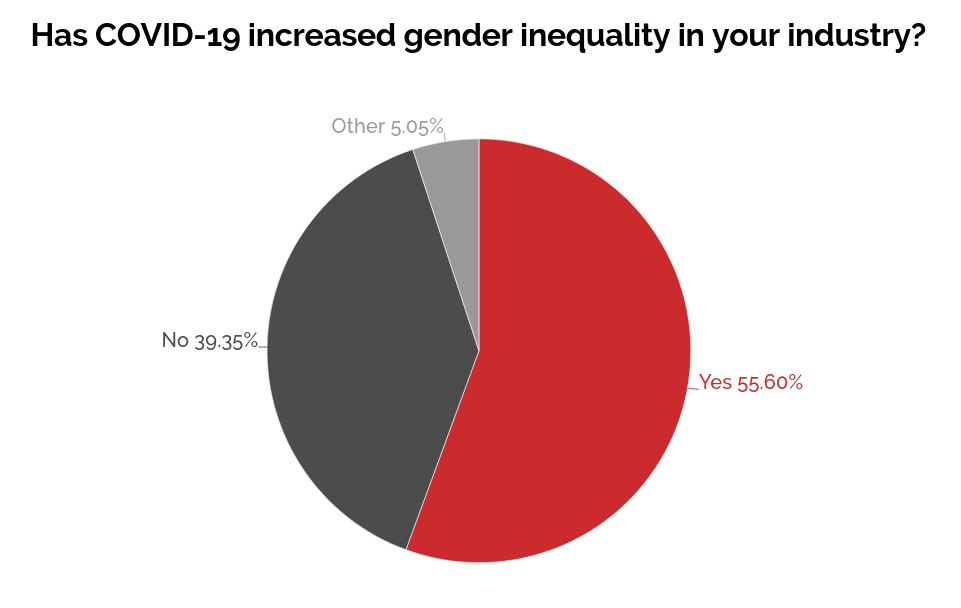 62% of respondents said that the balance between professional and private life had worsened, 46% said their responsibilities had increased, while 27% reported a widening disparity in pay between men and women.
The survey also found that managing multiple duties while working from home was the biggest cause of increase stress among women journalists. 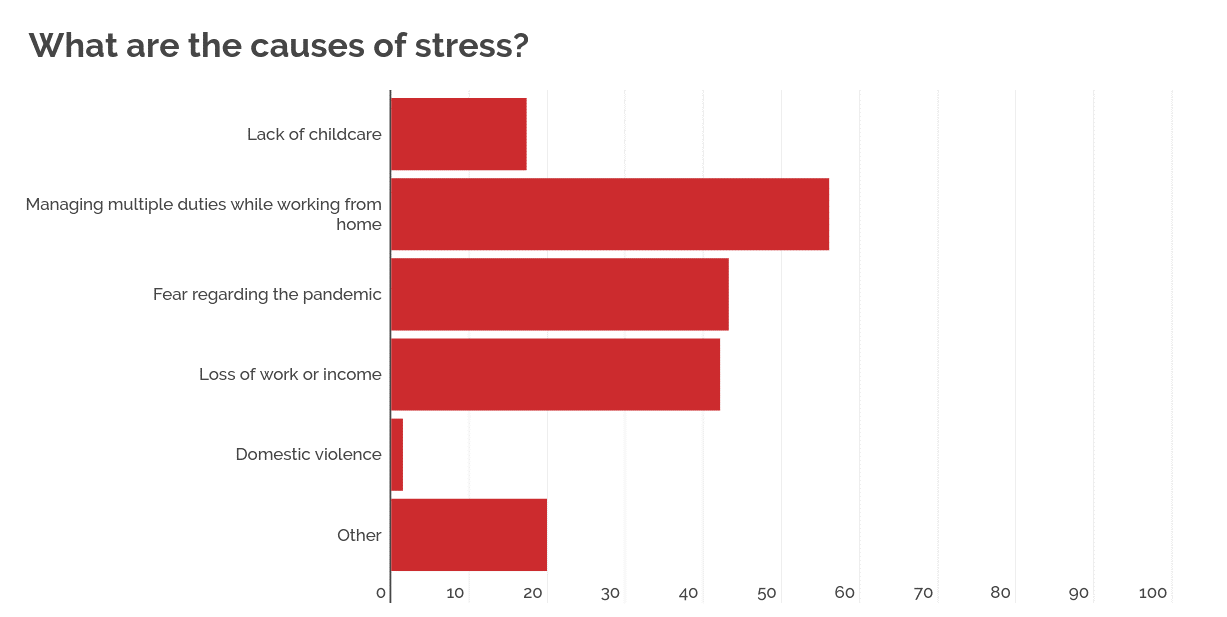 To address gender inequality, the respondents suggested more flexible working hours, the provision of adequate equipment to work from home, and more opportunities for women to progress in their careers.

The Mail titles, which include the i, Daily Mail, Mail on Sunday, Metro and Mail Online, reportedly returned to profit in June but saw revenue down 30% in the second quarter of the year. Advertising in Daily Mail and General Trust’s consumer media division was down 45% in the three months to 30 June and circulation revenue was down 12%.

In an effort to shine a light on its campaigning and position the newspaper as a ‘powerful positive force’, the Daily Mail has appointed a new advertising agency. In May, the Daily Mail overtook The Sun as the best-selling daily newspaper in the UK. Marketing director Allan MacCaskill said the paper will now focus less on promotions to boost sales, instead working to highlight ‘the role we play in society, or the brilliant journalism we do’. The first campaign – ‘Mail Force – A Big Hand’ will showcase how the paper secured nearly £10m of PPE during the pandemic.

Ofcom urged to save BBC

Jeremy Corbyn and Rebecca Long-Bailey are among the 60 MPs who have urged Ofcom to intervene in the BBC’s regional cuts plan or risk the corporation failing to meet quotas. The cross-party NUJ parliamentary group wrote a letter to Ofcom chief executive Melanie Dawes on Wednesday 22nd July, a day after culture minister John Whittingdale chastised the BBC’s decision to initiate 600 redundancies out of London, which will impact national and regional coverage. The group said the regulator should exercise its powers to review whether the cuts endanger the BBC’s ability to fill its statutory duties, which are embedded in the 2003 Communications Act.

The BBC’s statutory licence, which is overseen by Ofcom, currently stipulates it has to produce a certain amount of national and regional news a year, although it is unclear whether the cuts will lead to it failing to fulfil these quotas. The BBC is yet to request any changes to its licence.

BBC journalist Sima Kotecha tweets news that the broadcaster has achieved its highest ever audience figures outside the UK in the year 2019 / 20 – up 13% from 2018 / 19.

Incredible audience figures – #BBC news reaching its largest ever audience outside #UK. 438m ppl from around world came to #BBC News on average every week during period March 2019—March 2020 – an increase of 49m ppl (13%) compared to 2018-19

Ros Urwin has been appointed Media and Technology Correspondent at The Sunday Times working across the news desk and supplements. She was previously a Senior Reporter covering general news, Brexit, technology and gender issues at the title.

Emma Boyde has been appointed ETF (Exchange traded funds) News Editor at the Financial Times. She joins Steve Johnson (ETF Correspondent) on a new FT platform that will have a full launch in August / September.

Emily Dugan is joining The Sunday Times in September as Social Affairs Correspondent. She was previously a Senior Reporter at BuzzFeed UK.

Matt Honeycombe-Foster will join POLITICO in September as Policy Editor and will work alongside U.K. Executive Editor Kate Day to build the title’s coverage of Westminster, focusing initially on Brexit and trade. Matt will be launching a new weekly POLITICO newsletter, London Influence, which will cover campaigning, lobbying and political influence in and around Westminster.